AS OUTSIDE, SO INSIDE

CLINKER GEM IN THE HOME OF PLASTER FACADES.<br/>BURNT SERENITY WITH JOINT PATTERN.

BOTTICINIS “INSIDE AND OUTSIDE” BRICK SLIP CONCEPT – MORE THAN “VISUAL CONTINUITY”.

But what other facade material is better suited to withstand the large temperature fluctuations in Brescia outside and the permanently chlorine-laden air inside? This EIFS facade is not only progressive, but also a smart energy-saving skin.

“Senza fronzoli!” It is a nice coincidence that “Google Translate” translated the words used by one of the largest Italian architectural journals in the title of its report about this building as “without plaster”. Although it would be more correct to say: “without frills” – and fortunately both claims are true. This apparently archaic facade certainly gives a more progressive impression than plaster in the somewhat traditional neighbourhood of Mompiano. Sintered brick slips exude an inherent high-class quality, and in this building they cover not only the outside but also the inside.

Top architect Camillo Botticini calls his “matching inside and outside” facade concept “visual continuity”. Whatever one wants to call it, he has in any case claimed another international award in the „public buildings“ category with this stunning example of municipal architecture. This gem proudly fits into the established structure of the surroundings with aesthetic disharmony, in the process combining a surprising number of aspects of successful contemporary architecture. The compact volume of the almost 20,000 m2 activity area is divided into subtly defined components, without losing its sense of unity.

Hidden behind the facade are three functional core areas. A water-polo competition pool (33 x 25 metres) with a stand and 800 seats. Indoor and outdoor sports pools for public bathing and a fitness centre with a bar area. Different entrances divide professional areas from leisure activities – these are thus independent. And yet everything seems very integrated in this building, including the outside areas.

Top architect Botticini created the facade of the “Brescia Swimming Centre” using a total of 5,260 m2 of clinker brick slips in “336 metallic black”. 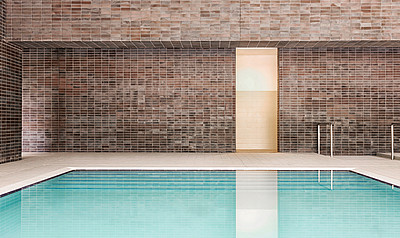 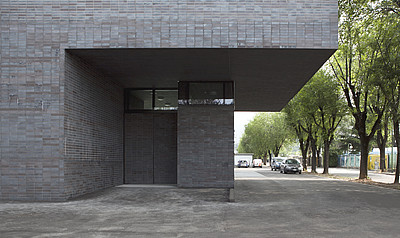 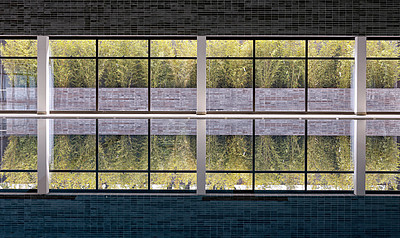 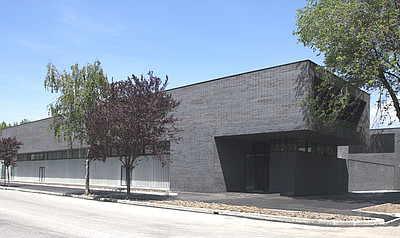 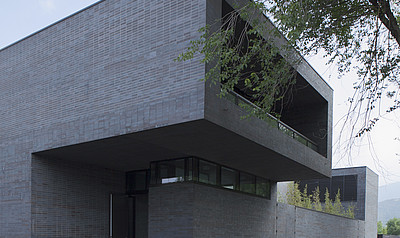 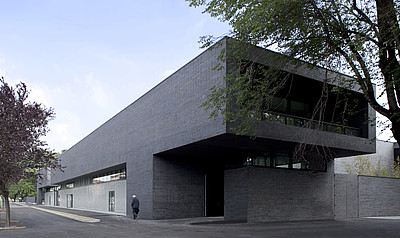 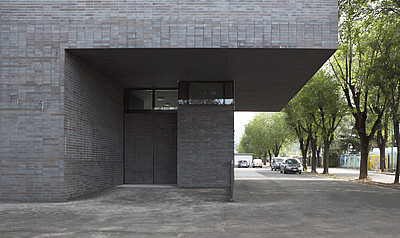 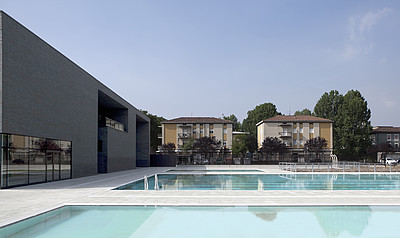 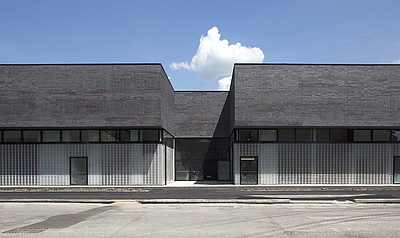 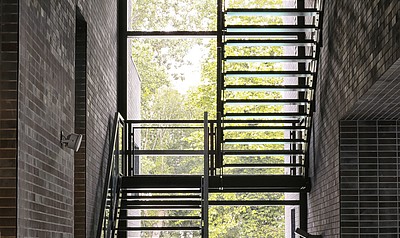 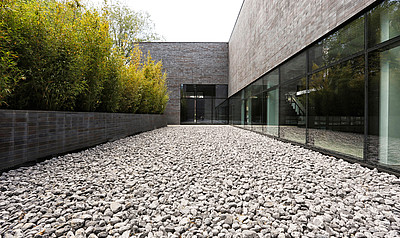 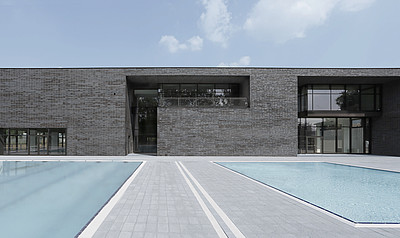